Adventure games are one of the most popular gaming genres. I mean who doesn’t like adventures? Talking about adventure games, these games are becoming popular and loved by all games across the globe.

Today, I am going to tell you about the 5 Best Adventure Games of 2020 For PC | PlayStation 4 P| X Box if you are a true gamer or gaming lover.

God of war game series is one of the most popular adventure game series developed by Santa Monica Studios and published by SEI (Sony Interactive Entertainment). The God of war 4 was released on April 20, 2018, for PlayStation 4.

Unlike its other sequels which were based on Greek mythology, this sequel is based on Norse mythology.

This game is all about the bond of Kraitos and his son and their adventures.

Apart from this Kraitos look is completely changed. Now he has a beard and mysterious axe as his primary weapon.

According to me, this game is the best adventure game till the date of the God of war franchise, which makes it to the top of the list.

2. Shadow Of The Tomb Raider

Shadow of the Tomb Raider is an adventure plus action game. This game is developed by Eidos Montréal and published by the company Square Enix .

The game was released on 24 September, 2018 for Windows, X Box and Play Station versions.

The game contains a lot of surprising puzzles and challenges which makes this game more interesting and adventurous game.

This sequel can be considered as the best sequel among the whole series of Tomb Raider Underworld. 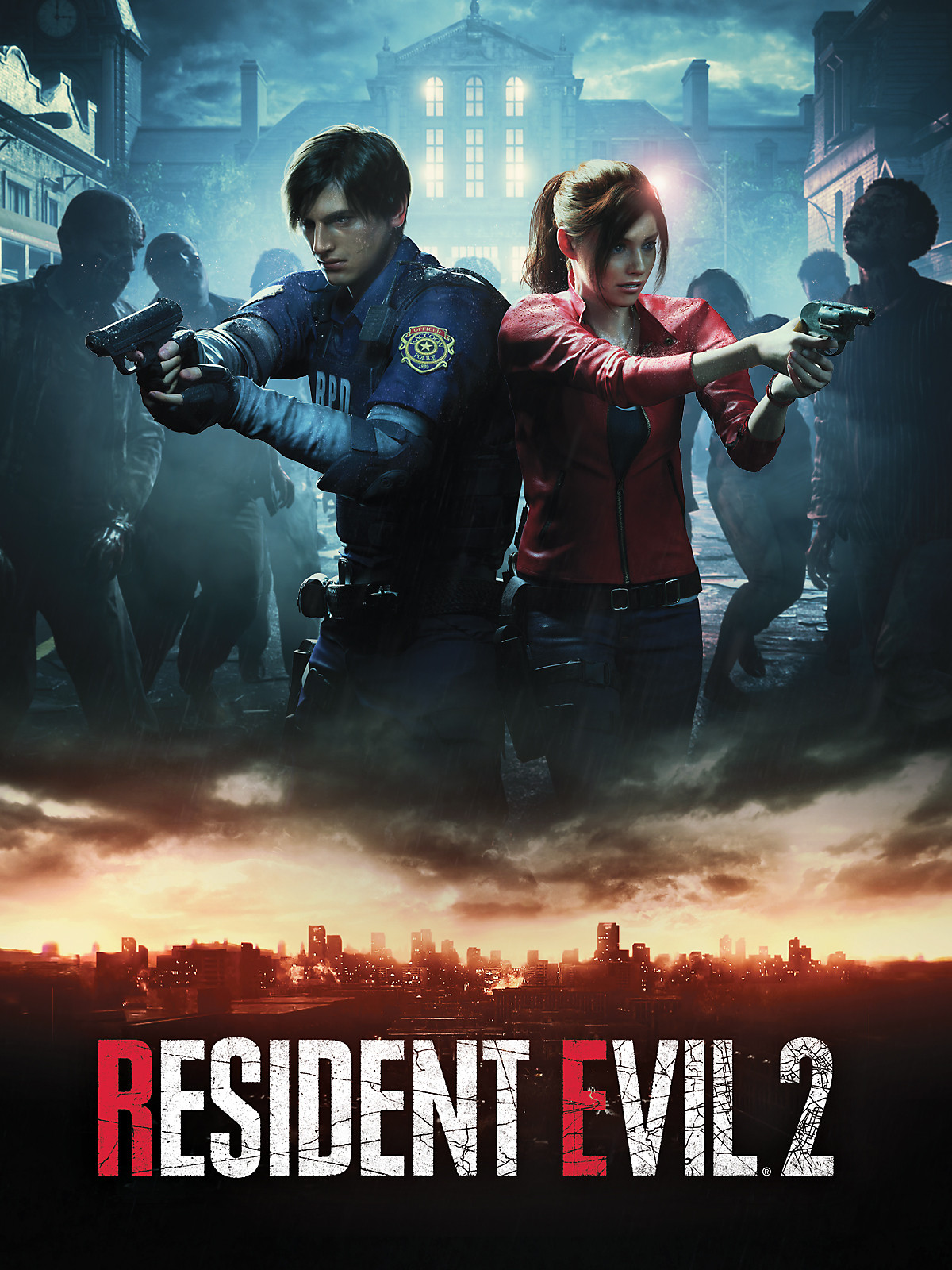 Resident Evil 2 is an adventure – survival game published as well as developed by Capcom. The game is a re-imagined sequel of the game Resident Evil (1998).

The best part about the game is that both characters are having their own story gameplay i.e. the gameplay will be different for both the characters.

The game was released worldwide on 25 January, 2019 for Microsoft, X Box and Play Station edition.

The game was loved all over the world and by the end of December 2019 , the game sold more than 5 million copies beating the collection of the original game.

Devil May Cry 5 is an action-adventure game published as well as developed by Capcom. It is fifth sequel of the Devil May Cry franchise.

The game was released on 8 March , 2019 for Play Station , X Box and Windows editions.

Devil May Cry 5 received many positive reviews from critics as well as the game lovers. The game sold over two million copies in less than two weeks after its release and  light novel and manga related to the game have also been released. 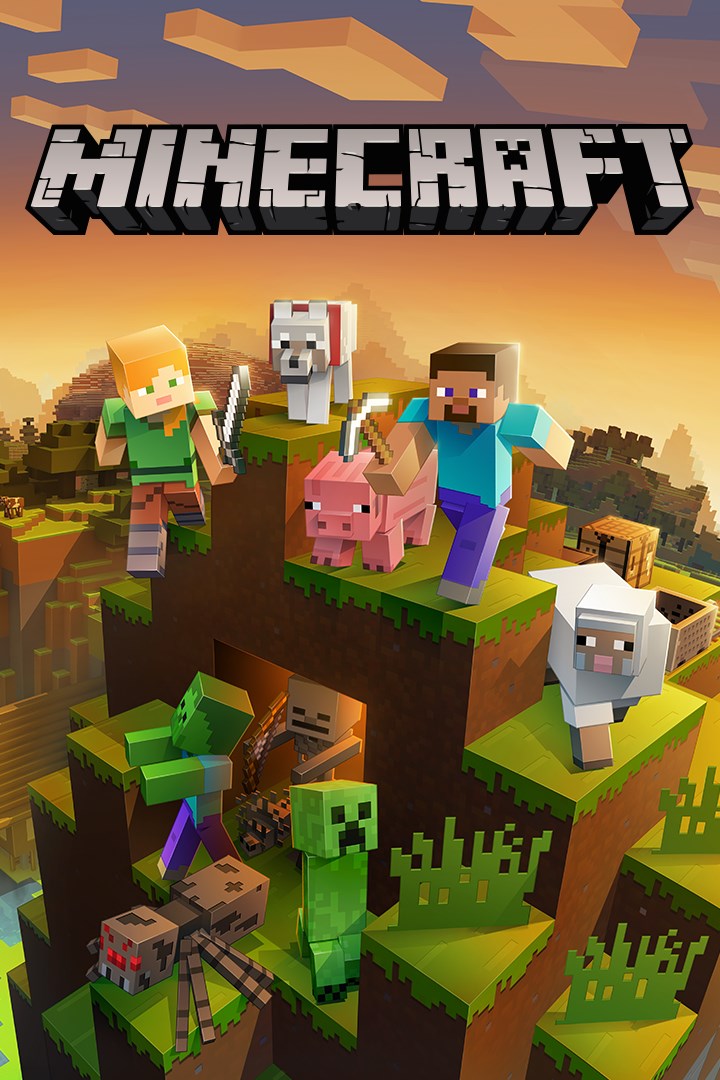 Minecraft is the world’s most famous video game ever.

Minecraft is a video game developed by Markus Persoon and Jens Bergensten and was released by Mojang in 2011.

How to Play Minecraft?

There’s no one way to play Minecraft. It’s an open-ended game where players decide what they want to do by themselves.

Like every game it has missions, objectives, treasures, puzzles etc.

CD Projekt Red's Cyberpunk 2077 is among the most anticipated video games of the 12 months, and people interested by enjoying haven't got to...
Read more
Games

The Last of Us Part 2 swept up some spectacular awards in the course of the JoyStick Awards and now there may be one...
Read more
Games

The Outer Worlds was one of our favorite games of 2019, and players who haven’t picked it up can now buy it with all...
Read more

Temtem Will Be Coming On PlayStation 5 On December 8th